You can now order books for curbside pickup that are currently not in stock. This option is available over the phone (773-235-2523) within our store hours (11 AM - 3 PM) OR through the Curbside Pickup choice here on the website 24/7!

If we have the books you are looking for in the store, you can just prepay and come to pick them up.

Delivery is still available when you order on the website via UPS Ground shipping.

Thank you for your continued support as we move towards a new normal. We are eager to reopen, but only when it feels safe for our staff and customers to do so. Until then, we rejoice in seeing your friendly faces curbside and at our online events!  Please join us for virtual book clubs, author events, and Story Time!

We believe in the power of books and are excited to provide those resources.  Thanks for your support!  Can't wait to see you in the store!

Author Event: "The View from Somewhere" by Lewis Raven Wallace in Conversation with Charles A. Preston and Bettina Chang

Join us for a reading with Lewis Raven Wallace, author of The View from Somewhere: Undoing the Myth of Journalistic Objectivity on Tuesday, November 12th, 2019 at 6:30 PM. Lewis will be in conversation with Charles A. Preston. 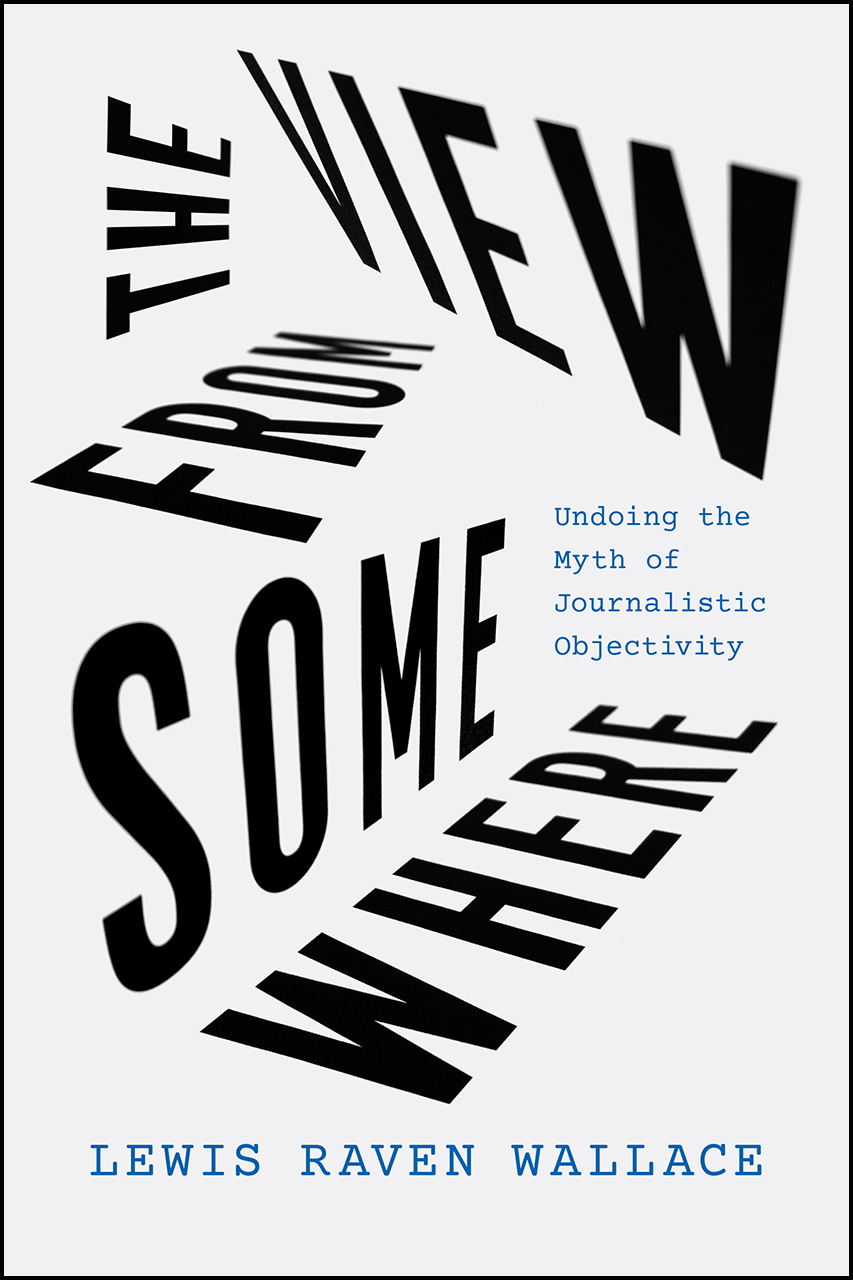 #MeToo. #BlackLivesMatter. #NeverAgain. #WontBeErased. Though both the right- and left-wing media claim “objectivity” in their reporting of these and other contentious issues, the American public has become increasingly cynical about truth, fact, and reality. In The View From Somewhere, Lewis Raven Wallace dives deep into the history of “objectivity” in journalism and how it's been used to gatekeep and silence marginalized writers as far back as Ida B. Wells.

At its core, this is a book about fierce journalists who have pursued truth and been punished for it—not just by tyrannical governments but by journalistic institutions themselves. Wallace also shares his own experiences as a transgender journalist and activist who was fired from his job as a public radio reporter for speaking out against “objectivity” in coverage of Trump and white supremacy. With insightful steps through history, Wallace stresses that journalists have never been mere passive observers—the choices they make reflect worldviews tinted by race, class, gender, and geography.

Now more than ever, journalism that resists exploitive and tokenistic practices towards marginalized people isn’t just important—it is essential. Combining Wallace’s intellectual and emotional journey with the wisdom of others’ experiences, The View from Somewhere is a compelling rallying cry against journalist neutrality and for the validity of news told from distinctly subjective voices.

Lewis Raven Wallace is an independent journalist, a contributing editor at Scalawag Magazine, and the host of The View from Somewhere podcast. He previously worked in public radio and is a long-time activist engaged in prison issues, racial justice, and queer and trans liberation. He is a white transgender person from the Midwest and is now based in Durham, North Carolina.

Born in California, but raised in Chicago since the age of four, Charles A. Preston is an activist-organizer, published writer, artist, and spacemaker. He has written articles for the Chicago Defender, Chicago Magazine, and In These Times. He hosts #ChurchOnThe9, a street-based open mic for the Chatham community, and he was a 2018 ArtsMatter Grantee.

Bettina Chang is Cofounder and Editorial Director at City Bureau, a nonprofit civic journalism lab based on Chicago's South Side. Founded in 2015, its mission is to bring community members and journalists together in a collaborative spirit to produce equitable media coverage and encourage civic participation.

The View from Somewhere: Undoing the Myth of Journalistic Objectivity (Hardcover)