Author Event: "The Art of Regret" by Mary Fleming

Join us for a reading from Mary Fleming, author of The Art of Regret at City Lit Books on Thursday, November 21st, 2019 at 6:30 PM. 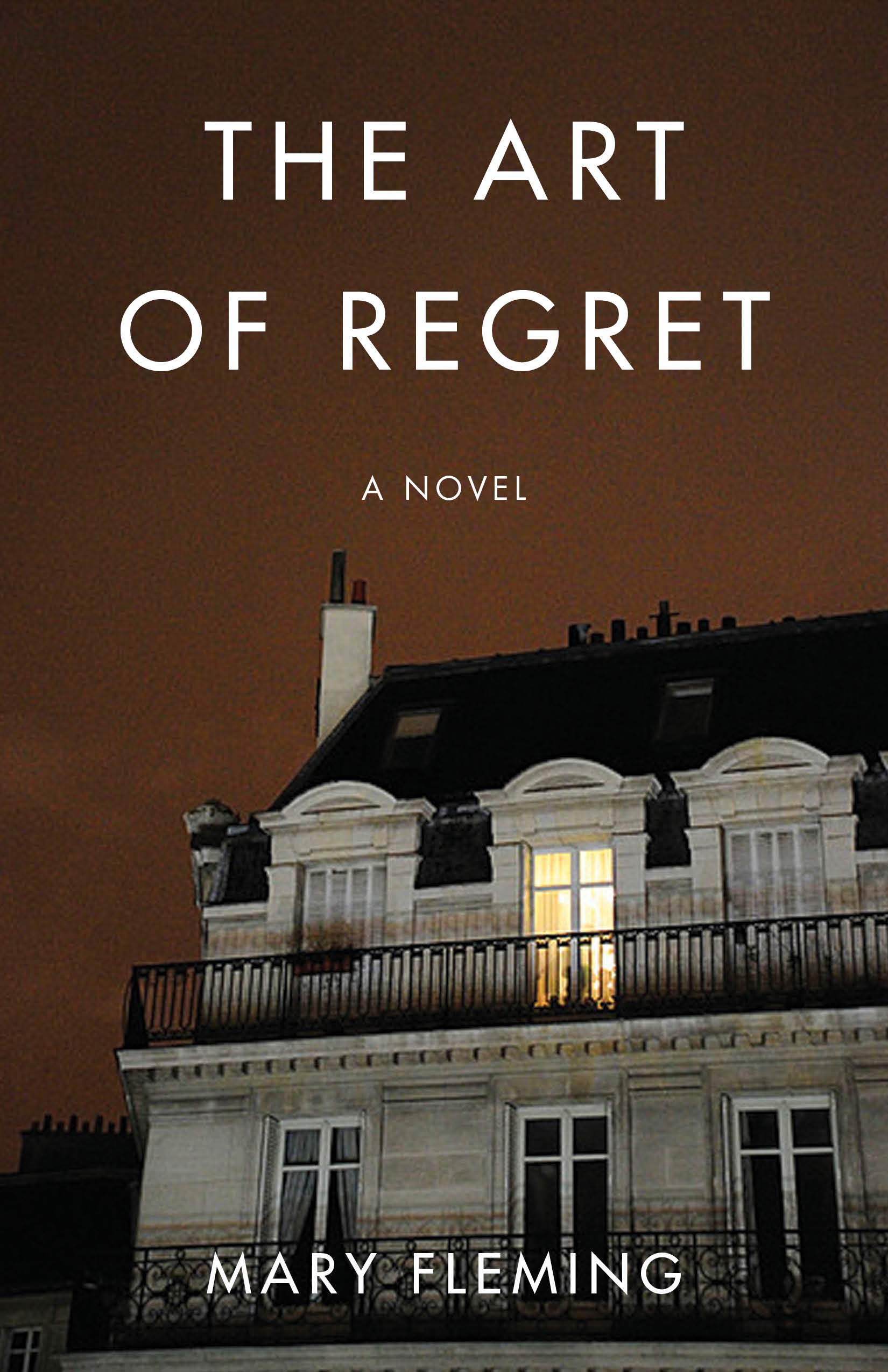 In The Art of Regret, Trevor McFarquhar is in his mid-thirties and lives a controlled, contrary existence. He has no ambitions for his struggling Parisian bicycle shop or even for himself. His romantic relationships are only casual, by choice; his friendships, few. He’s both aloof and exacting, holding everyone to his own high standards while being unforgiving of their faults. But his crusty exterior comes from a painful past: his profound grief over the childhood loss of both his sister and father, the enduring silence surrounding their deaths, and the subsequent family relocation from the United States to France.

But then two things happen. The 1995 transit strike forces Parisians through Trevor’s shop door to procure bicycles, and his once-sluggish business suddenly turns around. To his surprise, he is pleased. At the same time, Trevor enters into a relationship that threatens to destroy his relationship with his entire family. Humbled and ashamed, his veneer cracks, and he emerges from his cocoon a different man, ready to reconnect, to rediscover possibility, and ultimately to redeem himself.

Mary Fleming, originally from Chicago, moved to Paris in 1981, where she worked as a freelance journalist and consultant. Before turning full-time to writing fiction, she was the French representative for the American foundation The German Marshall Fund. A long-time board member of the French Fulbright Commission, Mary continues to serve on the board of Bibliothèques sans Frontières. Having raised five children, she and her husband now split their time between Paris and Normandy.  The Art of Regret is her second novel. She writes a blog called A Paris-Perche Diary at https://mf.ghost.io/. Her website is  https://www.maryfleming.co/.

The Art of Regret (Paperback)